The Bay Boat Club was formed in 1943 on land donated by the Cahoon family.  In the beginning, boats were stored on the premises in racks.  They were launched and retrieved on a cart and track system.

A pier and East ramp were installed to accommodate trailered boats.  In 1959 the existing club house building was moved to the site from downtown Bay Village.

The club was incorporated in 1966.  Gradually the number of members using the racks decreased and they were removed.  A West ramp was installed to make launching easier on days when the wind blew from the East.

In 1985 a twenty five foot extension and a cap were added to the pier.  The next year water levels reached record highs. The drive was paved and a garage to house the Bobcat were added in 1986.  A new roof was added at that time.

A sailing club building was built on the property to store sailboats and equipment used for classes.  As the water level dropped, it became necessary to move both ramps further north.  In 2001 repairs were made to the existing dock and a thirty two foot extension was added.

In the fall of 2006, a picnic pavilion was constructed at the north-west corner of the property for the enjoyment of all. 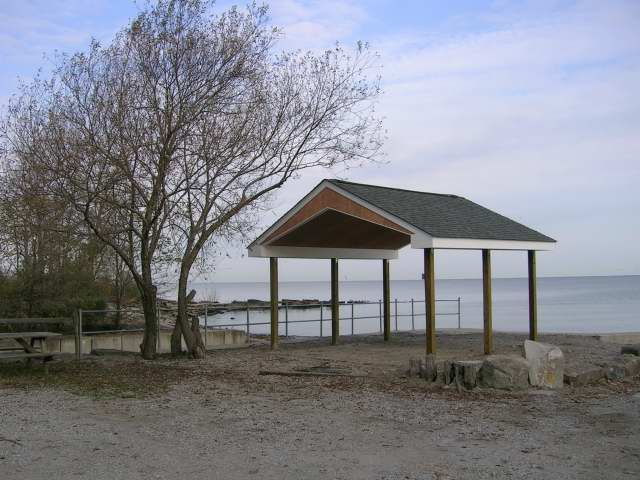 Thus has been the voyage of the Bay Boat Club